Need inspiration on a Monday morning?

Ever heard of Daymond John, the CEO of the American Hip Hop brand FUBU (For Us, By Us)?

You might have seen him in Shark Tank. His story is absolutely incredible!

Back in his 20s, Daymond was a struggling bloke with a dream.

Now, through his sales acumen and sheer hard work, he has created an empire.

*His mother* – She taught him to sew and took out a second mortgage on her home to help him get his business off the ground.
*Friends from his neighborhood* – Without them, his products wouldn’t have had salespeople when the company first began. His big break came when he sold rapper LL Cool J, who had grown up in the same neighborhood, on the idea of wearing one of his hats in a photo

*Sales Lesson from his story*

– Rely on the people around you for help.
– If you can’t sell the people closest to you on your product, then who can you convince?
– Close connections can help you build a network in your tough times! 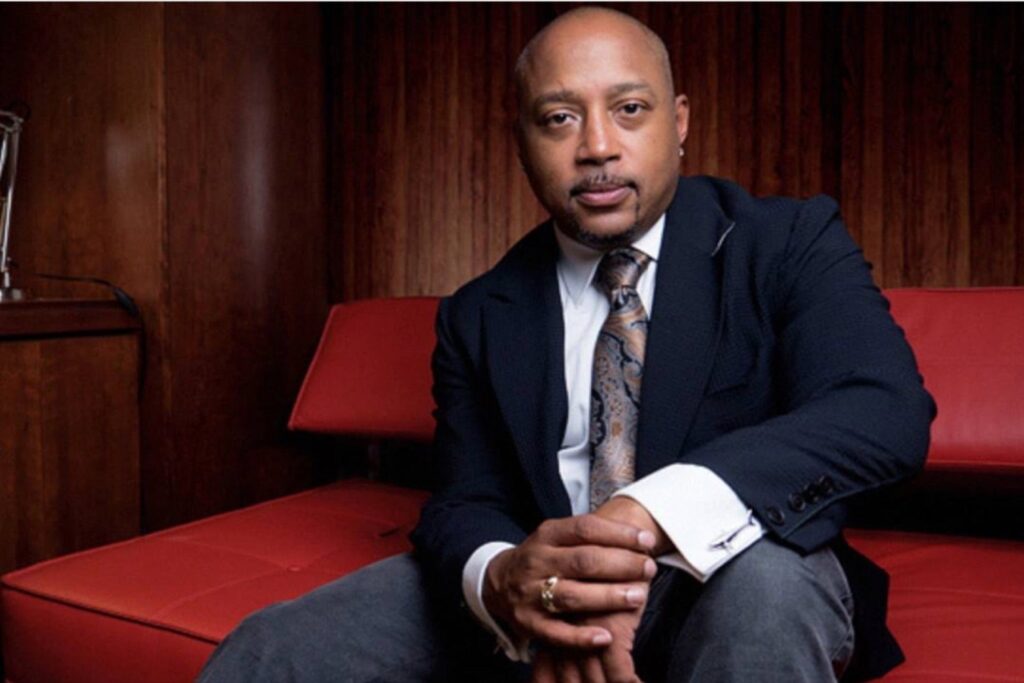 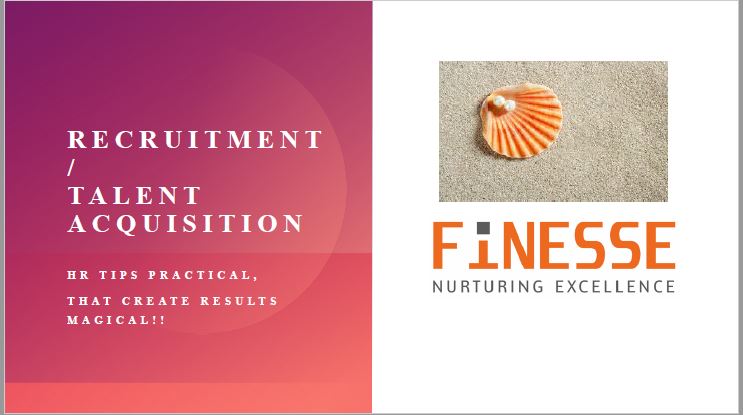 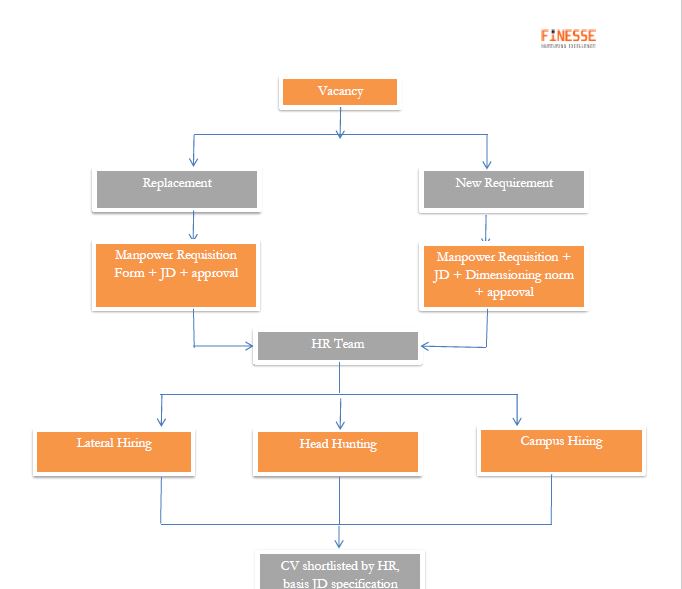 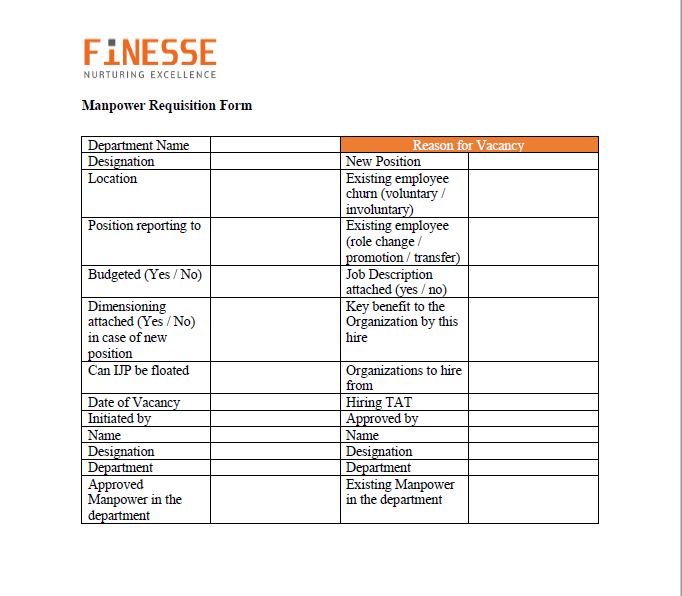 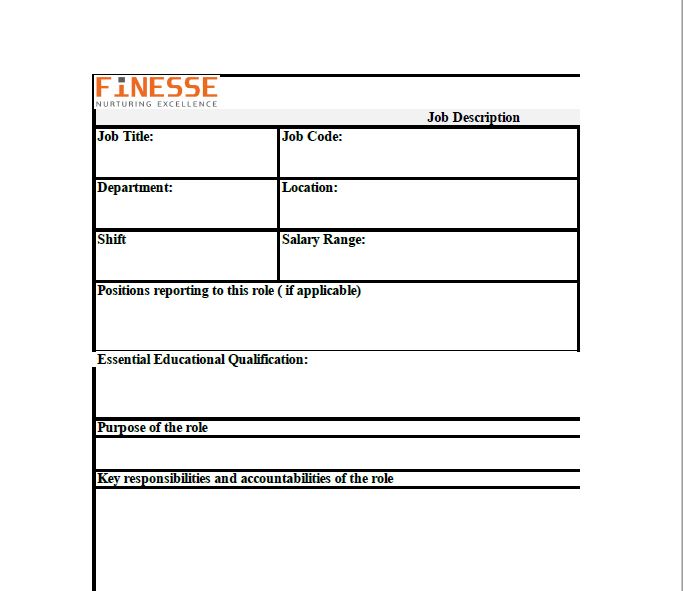 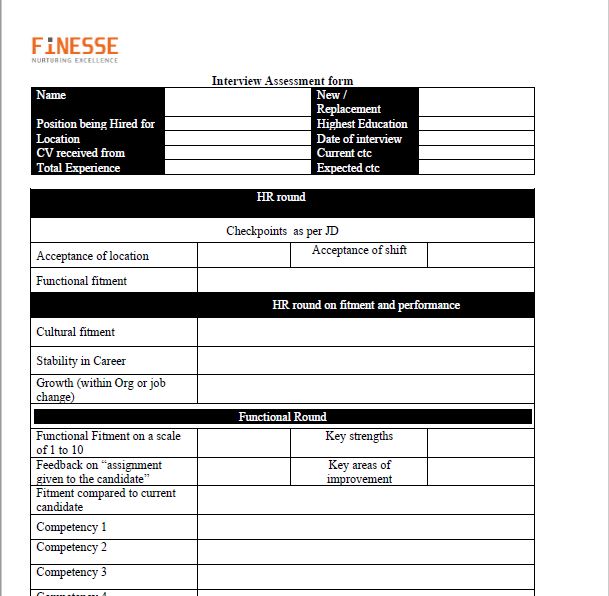 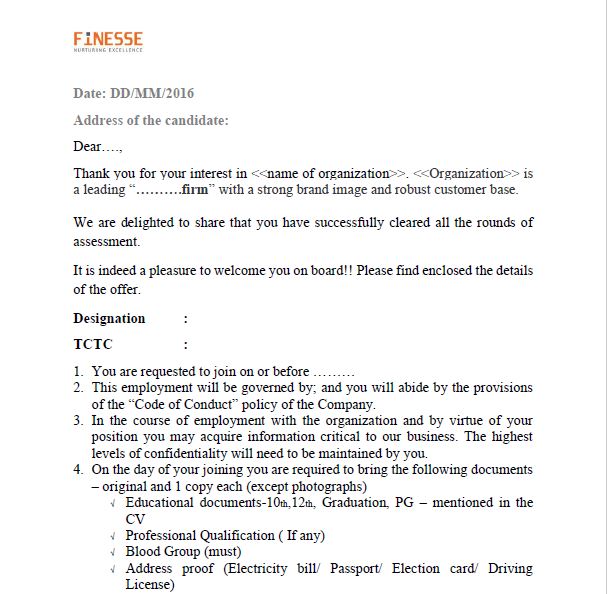 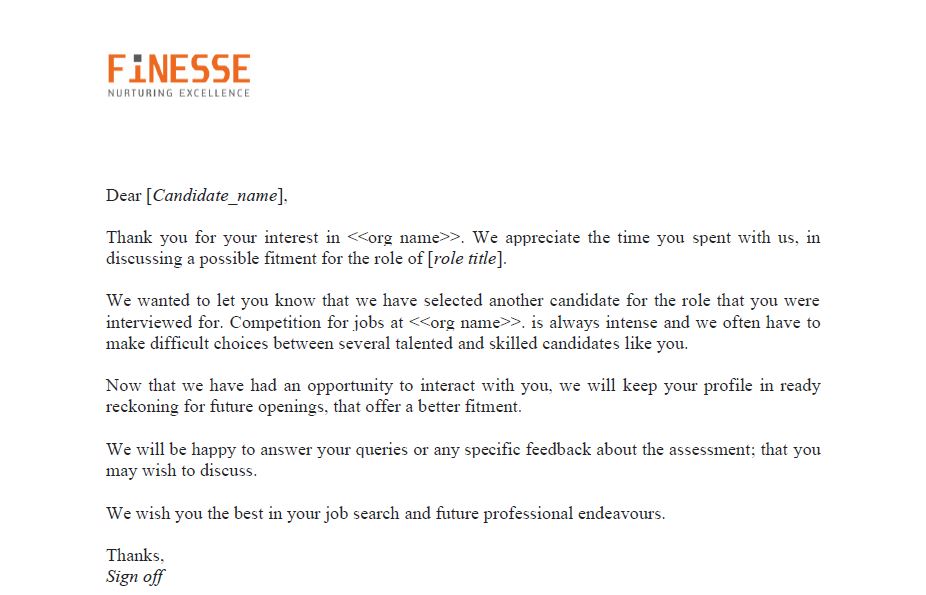